You know that the climate is now in crisis. You might have even personally experienced it.  The extreme heat on both coasts of America, wildfires in California, Siberia, Greece, and Turkey, and flash floods in Europe and China all attest to it.

I hope that the above picture of the waterfall with bougainvillea is pleasing to you.  Below is a video of uplifting imagery and music that can also calm and even inspire you.

The following information is from the New York Times article of August  9th which outlines the immediate situation.

Henry Fountain clarified 5 takeaways from the major new United Nations climate report. The Intergovernmental Panel on Climate Change, a scientific body convened by the United Nations, released this, concluding that the world cannot avoid some devastating impacts of climate change, but that there is still a narrow window to keep the devastation from getting even worse.

2.      Climate science is getting better and more precise.

3.      We are locked into 30 years of worsening climate impacts no matter what the world does.

5.      There is still a window in which humans can alter the climate path.

In the most optimistic scenario, reaching “net zero” emissions could even bring warming back slightly under 1.5 degrees Celsius in the second half of the century.  This would require a global cooperation that still eludes us but possibly can exist!

Phew.  Are you still standing?  I hope so!  Yes, there are things you can do, things you must do now so that you, your descendents, all peoples and living creatures, even the very Earth herself can survive.

I was at the 1st Earth Day in 1970 and have been writing about this for decades while taking mindful actions. 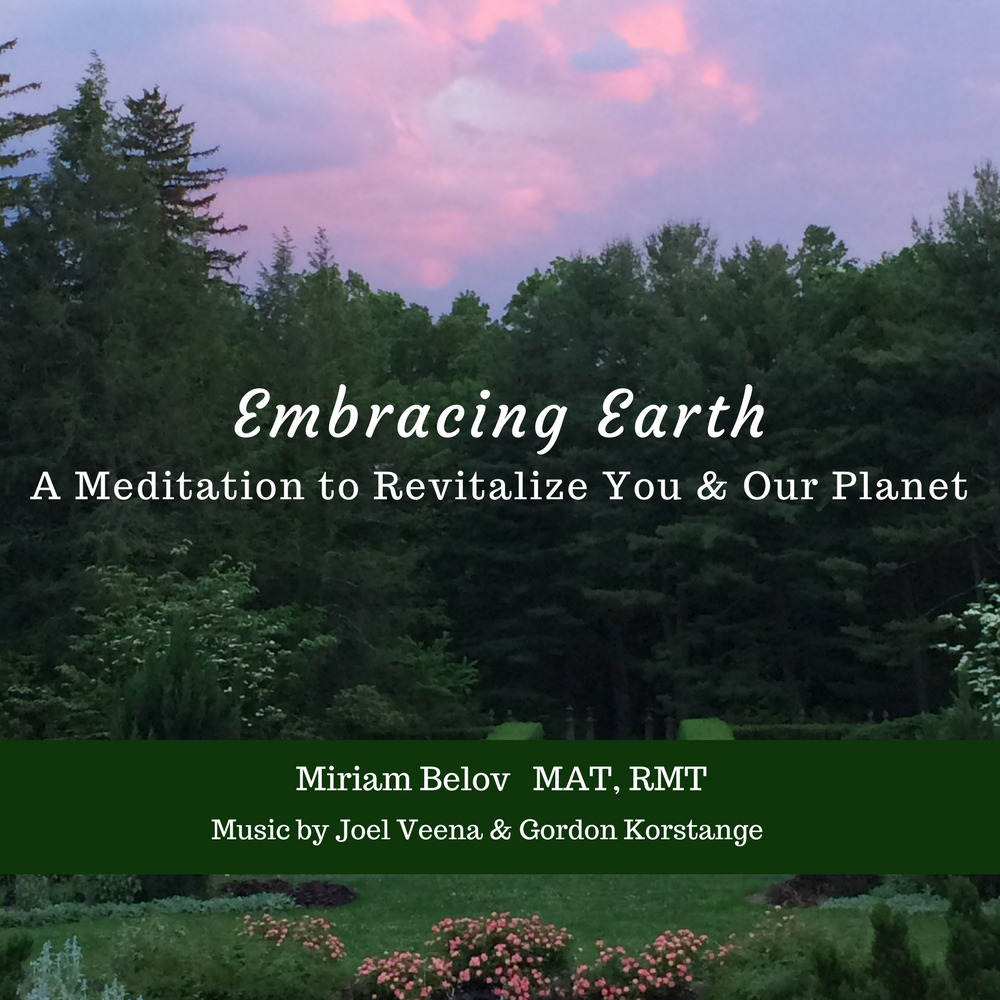 My most effective action was creating this audio download, “Embracing Earth,” a 20-minute audio meditation with music. You will revitalize yourself and our planet while intimately feeling your own connection with Nature.

Onward into a climate healthy future!